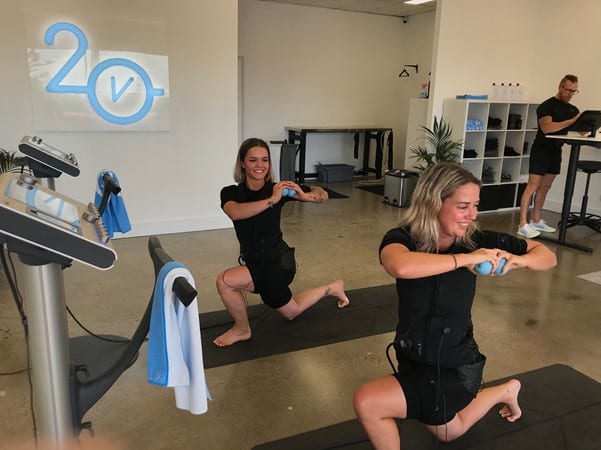 New Year New You – Take the 20-minute 20v Challenge When starting the new year, we often look for improvements in our fitness journey. Even if you have not started yet it may be daunting either way so start today or work towards the improvements and new goals going into the new year. Before you […] 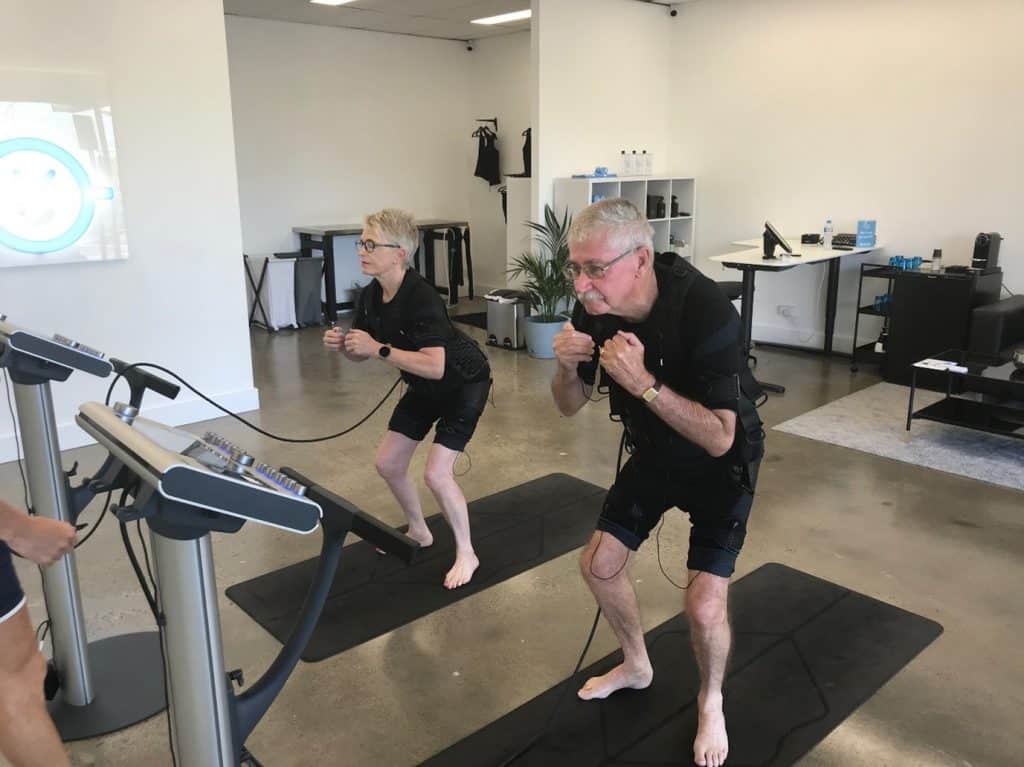 Sarcopenia is the term for the loss of muscle mass that occurs with ageing, it is natural, and a part of life. After the age of 30 you begin to lose as much as 3% to 5% per decade, and the rate of decline is even higher after the age of 60. Most men will […] 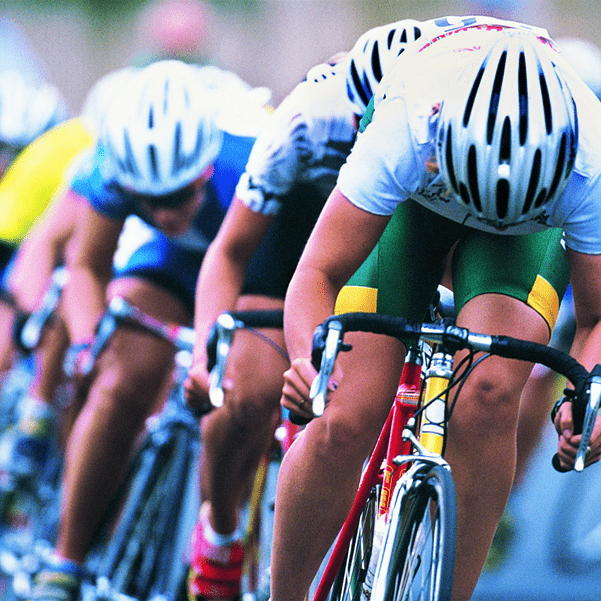 Ever seen a cyclist and thought how uncomfortable it must be to be in a seated position, crouched forward and cycling for kilometres on end? Cyclists focus all their attention on their training on the roads, but how often do they train the rest of their upper body, not as often as they need. By […] 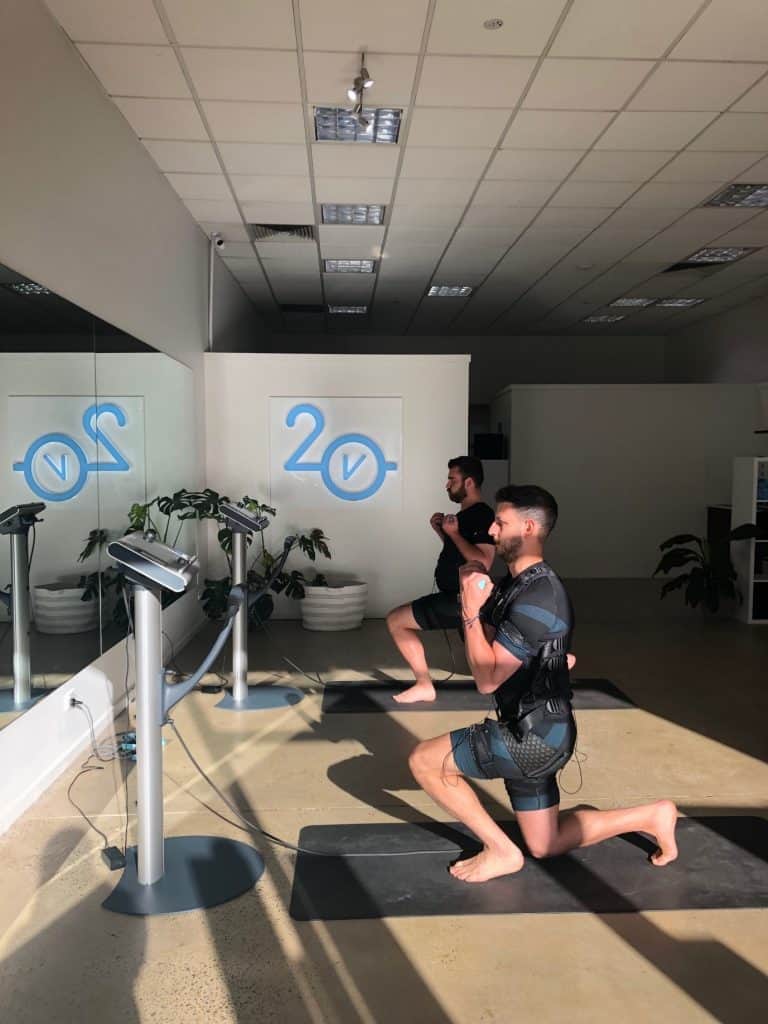 It’s a fact, no one has time during a busy day to spend hours in the gym trying to reach your goals and seemingly falling short with every attempt we make. Whether it is from being a busy mom running the kids around and doing chores to keep the family home running – to being […]

PERSONAL TRAINERS. Do you really need them?

Having goals at the start of every year, or trying something new that you have seen on social media, is great, but where do you start? There really is only so much you can learn from the internet without the background knowledge of fitness and how the body physiologically functions. We also tend to forget […] 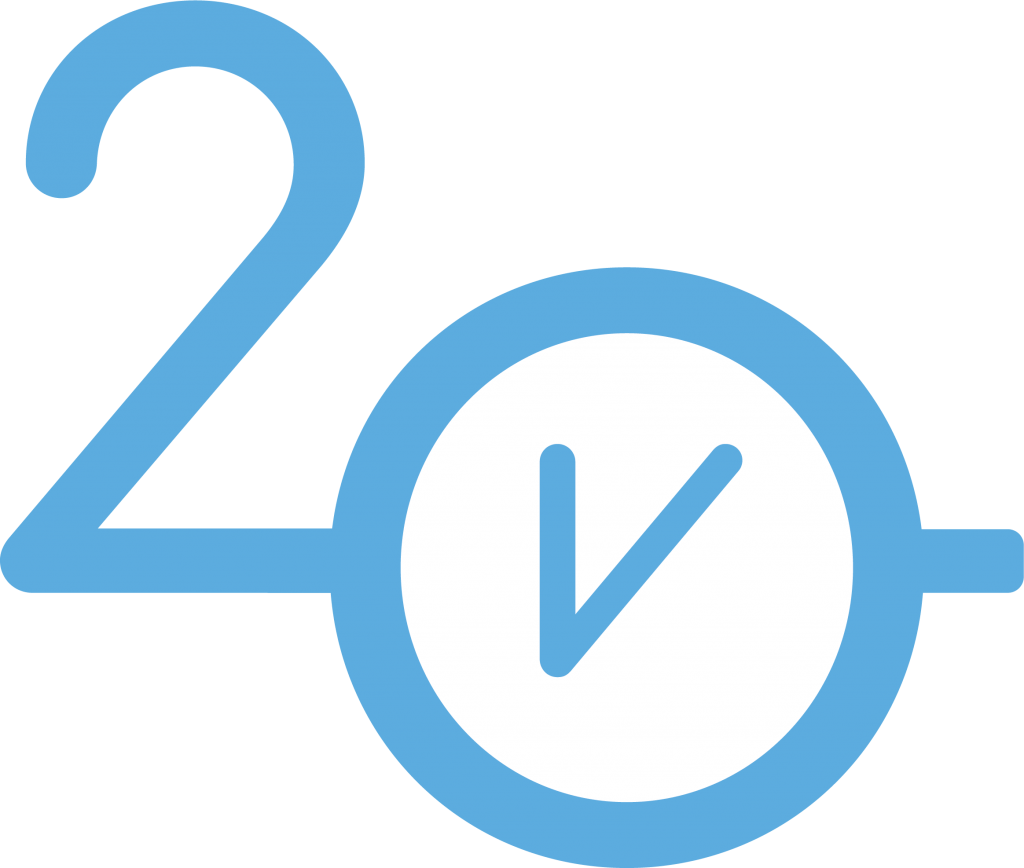